Bryson City is a town in Swain County, North Carolina just west of the confluence of the Tuckasegee River, which flows westward from its source in the mountains to the east, and Deep Creek, which flows south from its source near Newfound Gap in the Great Smoky Mountains. Bryson City Island Park The boundary of the Nantahala National Forest passes just south of the city, and the boundary of the Great Smoky Mountains National Park passes just to the north. The Qualla Boundary, which comprises the bulk of the reservation of the Eastern Band of Cherokee Indians, dominates the area to the east.

Looking to make Bryson City Travel Plans?  Be sure to include September 2-8, 2013 when up to 500 paddlers from forty to fifty countries and spectators in the thousands will flock to the Nantahala Gorge, for the 2013 World Freestyle Kayaking Championships. The Gorge was selected by the International Canoe Federation, the sanctioning body for all world championship and Olympic canoe and kayak events.

Finally, for the more adventurous soul, don’t pass up an opportunity to visit Bryson City Zip Line - The first Zipline Canopy in the Nantahala Gorge area of western North Carolina through the 20 acres of Falling Waters Adventure Resort which offers eleven zip sections and 7 bridges combing for over 1/2 mile of highflying fun.  And of course there are the numerous kayaking and hiking trips in the Great Smoky Mountains, along with North Carolina White Water Rafting and Western North Carolina Tubing. 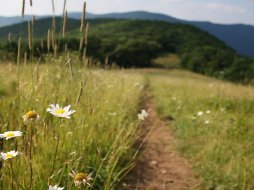 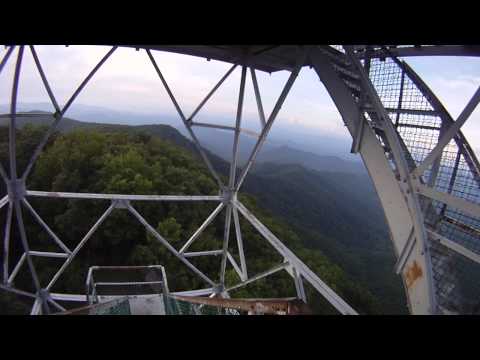 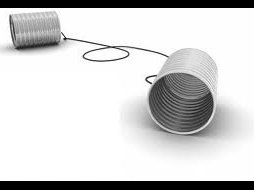